If you ever try to find your old Minecraft screenshots, every shot you take will appear to have been destroyed by creepers. Or, you may have started a second summary to see if you have taken it all. Don’t worry, though. Your screenshots may be intact, but they are hidden.

The way Minecraft stores your game screenshots vary depending on the OS or device you are playing the game on. To make things easier for you, we have separated the techniques for each operating system.

Where are Minecraft screenshots saved on PCs?

To find them on a Windows computer, do the following:

Once you have accessed that folder, you will find the complete collection of all your screenshots from the game. 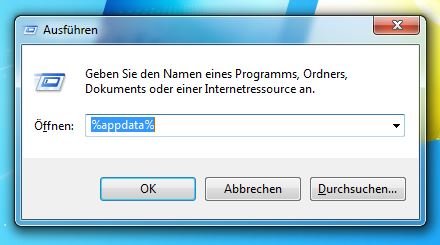 Where are the Minecraft screenshots saved on Max?

Like PC users, Macintosh users have to go roundabout to find their screen graphs. If you want to get those shots, you must follow these steps:

Once you have entered the folder, you will get the screenshots you need to capture. 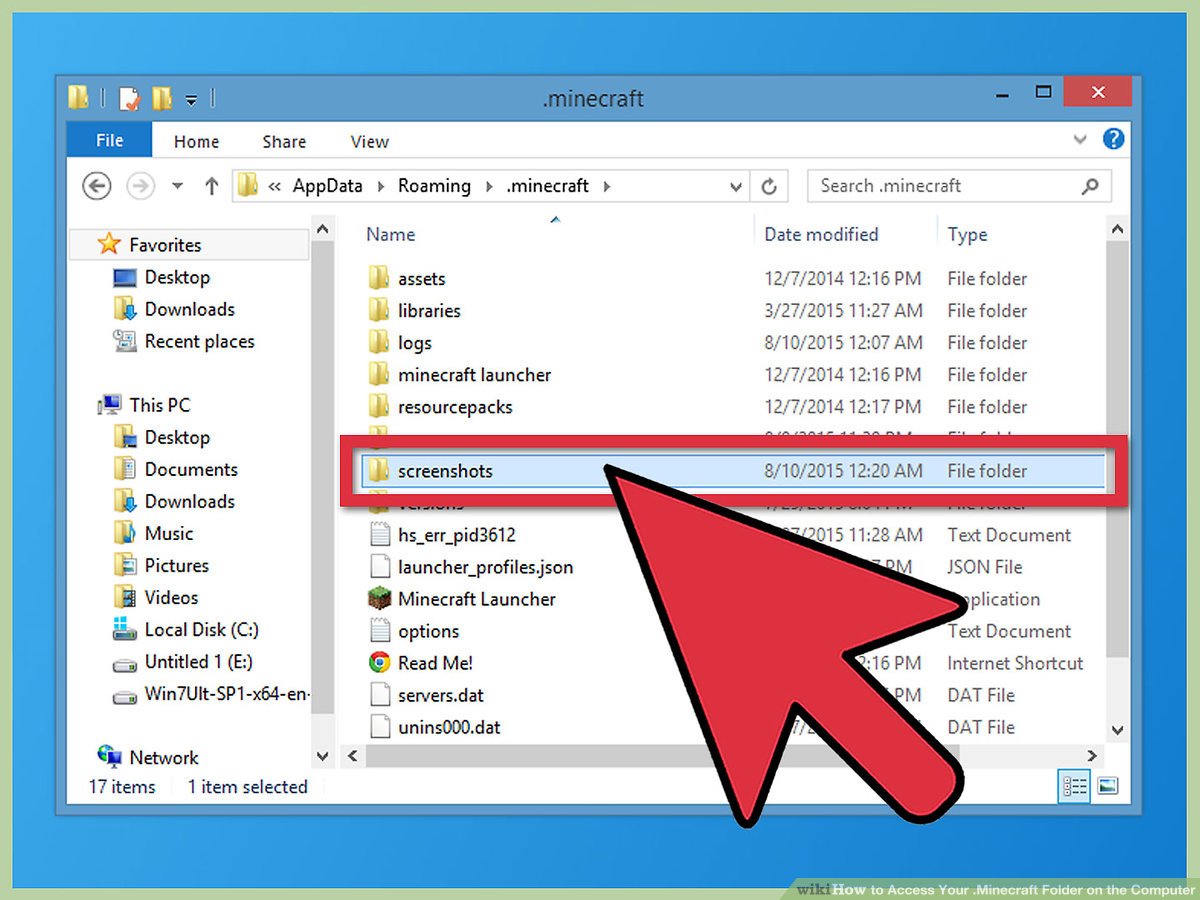 data-preserver-spaces=” true”>Mobile devices are easy to navigate when finding Minecraft screenshots. Most of the time, they can be found in your gallery app (if you have Android) or in your photo app (if you have Apple).

Where are the Minecraft screenshots saved on Xbox One?

As with any other screen capture taken on the Xbox, you can find your Minecraft shots in the “Captures” section. If you do not know how to get to that section, it’s straightforward. Go to your Xbox One profile and go to “Captures.”

How to take a screenshot in Minecraft?

If you do not know if you have taken a screenshot, do not worry. You are not alone. This is something that happens n almost every game. Here’s how to take a screenshot on each of Minecraft’s major OS platforms:

If you play Minecraft on a mobile device, you can usually take photos in any other app.

This is easy for Windows users. All you have to do is press F2 to take a screenshot, and it will save the screenshot for you.

Mac users have a protocol similar to Windows users, but with a slight twist. To get a screenshot here, press Fn and F2 at the same time. Mac users can use Shift + Cmd + 4 to save a screenshot directly on their desktop.

If you have an Xbox 360, you are out of luck. This platform does not have built-in functionality for taking screenshots. If you buy screen capture gear, you can still get screenshots, but most people will not appreciate it. If you have an Xbox One, you can get a screenshot by pressing the Xbox button twice. From there, you can press Y to take a photo or hold X to capture the video you are watching.

Why is it so hard to find your Minecraft screenshots?

Honestly, it can be a variety of problems. Minecraft is a uniquely coded application that stores all of its resources in a separate application data folder.

You do not need to use game-commands to take screenshots. If you use standard commands for your phone or Mac, they are just like all your other screenshots.

You are showing your work. At Minecraft, you worked very hard on cutting down trees and raising digital animals. You have done remarkably well. So, why not show your work? It’s common to brag about this and want to show others what you can do. Keeps enjoyable memories active. Each game has some scenes that resonate with gamers.

If you want to show some interesting things you have seen in the world of Minecraft, this is a great way to do it.

Promotion of content creation. If you are trying to make a name for yourself as a professional gamer or a Minecraft Wiz, having screenshots can serve as a way to promote yourself online. You can use screenshots to add tutorials, create memos, or create fun promo shots for your gaming Instagram.

A quick tip for sending your screenshots to other devices 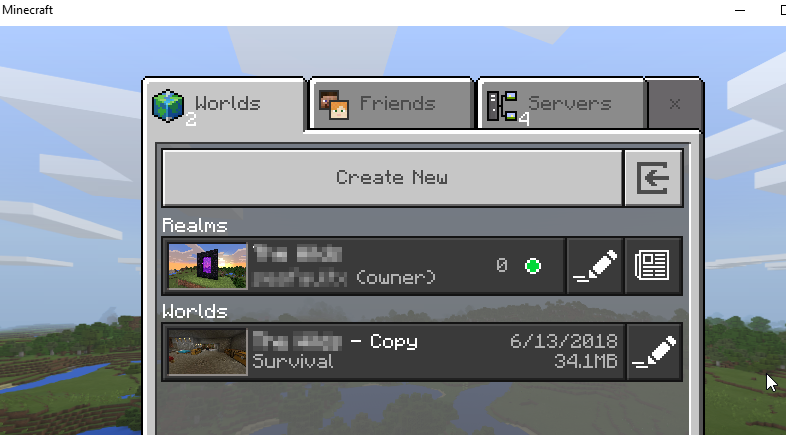 If you are a multi-platform gamer, it is good to know how to send screenshots from one device to another. Either way, you should ensure to back up your screenshots to the drive.

If you are using screenshots for online content creation purposes, it is a good idea to send your screenshots to your computer, where you can edit, post, and store them online.

If you are worried about how difficult it will be to find your Minecraft screenshots, trust us when we tell you that you are not alone in this matter. Asking where those screenshots went is one of the most frequently asked questions on Minecraft forums.

Sadly, Minecraft does not seem to have simplified things for people who want to capture the moment. To get the right answer about your search for your shots, you need to be clear about the platform you are on.

Here is a silver lining. Once you understand how to take screenshots on your favorite device, it quickly becomes second nature. So, don’t worry too much about this. Creepers do not make your items disappear; it hides a little better.

About Sandy 247 Articles
I'm a Blogger and very much Innovative and up to date. Also, I would like to write about Technology, Gadgets, Business, Software, Finance, Health & Fitness, Sports etc. You may connect us at - info.techniciansnow@gmail.com