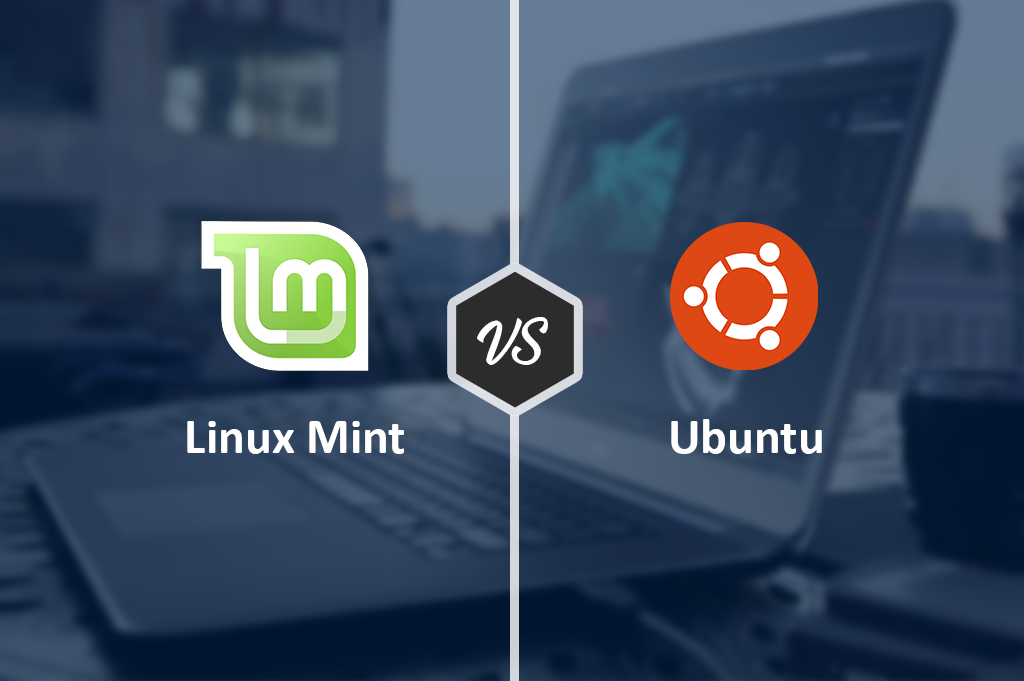 This feature of Linux is unique. The Linux operating system is generally available to the public. A user can use the Linux code as much as possible and contribute to the Linux community. Linux also has different distributions.

These distributions of Linux include different software options. Linux is the most customizable operating system. Linux customization features are also available for the essential components, such as the graphical user interface.

Who is a Linux user?

Linux Mint vs. Ubuntu and Ubuntu is also known as Linux distributions. Beginners can install both of them on their computers. Linux Mint requires fewer resources compared to the Ubuntu operating system. Linux Mint runs on both older and newer hardware; Ubuntu requires a relatively more unique hardware version.

Linux Mint and Ubuntu require a Ubiquity installer and UEFI for installation. Linux Mint has Cinnamon as the default version interface, whereas it is a Genome version like Unity-based interface for Ubuntu.